In Vitro and In Vivo Studies: The Risk We Must Take 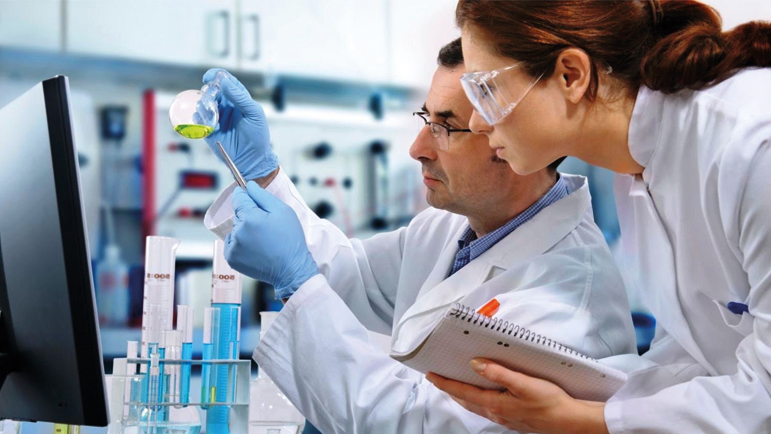 Preclinical studies, such as in vitro and in vivo testing, help us measure drug efficacy and drug toxicity before a drug is administered to humans. These studies essentially provide barriers so that pharmaceutical companies don’t pour development dollars into drugs that are toxic, impotent or overly concentrated. But with the enormous cost and foresight benefits of preclinical testing comes inherent risk. Where do preclinical studies, drugs and ethics intersect?

In Vitro: The Early Indicator

In vitro testing involves cell cultures in a petri dish. The drug is injected first into a single cell, and then into a cluster of cells, to give a preliminary but very clear indication of drug toxicity, drug efficacy and side effects.

For example, many heart medications are toxic to the liver. To determine the acceptable level of toxicity in a heart medication, one would take cultures of the heart and liver, introduce them both to the drug, and analyze the results. The problem with in vitro studies, however, is that there is a major difference between a drug being injected into a cell and that same drug being orally administered to a human. In vitro is not a full representation of a living animal’s response to a drug; it is merely a gatekeeper and baseline for the next stage of development.

In Vivo: Where Risk Arises

That next stage of development is in vivo testing, where we begin to see interaction in different cells. In vivo studies usually start with mice and rats before scaling up to dogs, apes or chimpanzees. In vivo studies are a very important step toward identifying safe levels of drug efficacy and toxicity, helping to ensure a drug poses as low of a risk as possible when administered to humans.

Together, in vitro and in vivo studies help mitigate the funding risk associated with drug development. However, at the same time, they increase the risk of loss of life.

The Risk and Reward in Preclinical Studies

Many medications are developed for humans only and that is precisely where the risk and reward of preclinical studies both come to light. We can’t gain accurate results– at least not at a level of accuracy that justifies millions of dollars in development–for a depression medication by testing it on a chimpanzee. In cases like this, the risk shifts from animals to humans.

The goal of in vivo testing is to ensure a drug will not kill or harm humans. At the end of the day, the reward of saving and/or improving human lives far outweighs any and all risk along the way. Without preclinical studies, the only alternative would be for humans to become the in vivo subjects–and that’s a risk neither consumers nor drug makers would accept.